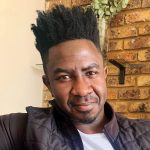 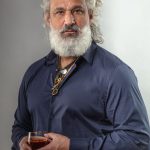 WATCH Youngsta CPT on how he secured a deal with Netflix

Youngsta CPT is one of the most hardworking young entrepreneurs in Cape Town. When Netflix announced the highly anticipated launch of Blood & Water Season 2 on September 24, 2021, not only was Youngsta CPT named a cast member on the show, but he also created exclusive merchandise for the successful series.

Netflix South Africa collaborated with one of South Africa’s fire rappers Youngsta CPT to bring to life some merch which represents his lifestyle. With 30 mixtapes and numerous EPs and accolades under his belt, YoungstaCPT is regarded as one of the most important South African emcees of this generation.

He describes his sounds as “Kaapstad”. On this interview he explains how his deal with Netflix came about as well as his business acumen.